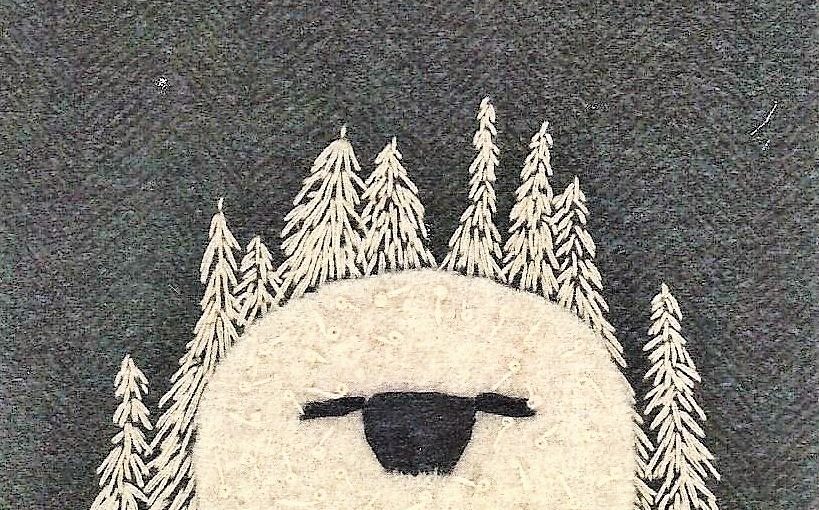 Just after the first of the year, we received a card with a sizeable check from Sage Woolens inside it.

Last year Sage Woolens told us that they wanted the next donation to go to our fencing of the new pasture. But little did anybody know, we were going to have to go through more drama concerning the new pasture before we could get started. A full year’s worth of drama. When they contacted us about sending this donation, we were overjoyed. They told us that it had been a good year, had been very busy, and the donation was later than they had planned. We had to tell them we were weeks away from buying the t-posts and panels for the fence. It could not have been a better time to receive this donation. In fact it was the perfect time.

It is not hard to maintain an abundance mindset when our needs are met in such a timely fashion, and we are so thoroughly blessed.

We are riding a whirlwind right now. We are behind, and have a few more posts to get out. Expect more very soon.